Since it’s initial inception TiA has amassed hundreds and thousands of images, articles, videos, books and modules that may be used for both personal and professional. For young and mature, for life and beyond, for advancement and ascension, etc.

TiA begins here, 0001 then 0002, and so forth. Each post will carry a different theme, sometimes they will be structured, sometimes posted at random. All aimed at personal and professional growth and advancement of which I/we hope and trust you will find some benefit from

What is TiA? When one engages in the practice of TiA, one will come to realise that TiA means different things to

0002 – Connecting To The Creator Higher Soul Self

The DirectorThe question of direction is one to ask your inner-self, "Who's directing your life?"Is that source of direction coming from an

0003 – Developing A Super-Highway To The Creator Higher Soul Self

For The Spiritually Motivated Professional.

For some change can be positively profound, it can excite an already awakened mind, and re-excite the inert.

A question to ask – ARE YOU AND THE PEOPLE AROUND YOU PREPARED? and is your’s and their PSYCHE-SOUL-SELVE’S READY to embrace the potential of a wonderful, and glorious future?”

If yes, read on, if not, still read on and take a step into the welcoming world of TiA – Business Psychology for professional people who consider themselves to be Sui Generis.

During the past 12 months, we have provided more than 2500 hours of TiA Business Psychology.

Post COVID, requires new frameworks, yet to be more precise, “new frameworks of inner-standing”. That is; understanding employees, colleagues, and those in senior positions more often than not tackles surface reality which prior to covid may have been suffice.

Post covid, to inner-stand, is to delve deeper below the surface, to become familiar with an individuals inner-world, and get to know their psyche.

The reality is such that irrespective of job post and position, COVID changed everything with individuals 5 times more likely to commit suicide than “pre covid”. Employees are now most prone to sickness, taking time off, stress, anxiety, and mental fatigue.

Building resilience may seem the obvious solution, yet teach the human psyche to know itself, and resilience will arise naturally. Educate the person to inner stand itself, and anxiety, stress and mental fatigue naturally dissolve.

Traditionally psychologists are experts in the relationship between behaviour cause and outcome, hence the popular term “applied psychology”. They are able to coach and guide individuals to perform or deliver a given outcome.

TiA extends this relationship to include the psyche.

There exists two forms of business psychology. That is public psychology which primarily targets the modulation of physical matter, and is taught globally on a public level. Then there is Private psychology, such as (TiA) which enters into a relationship with the Æther. Often described as the primordial substance, Æther is the observable property absent to the five senses, perceivable by the sixth. . 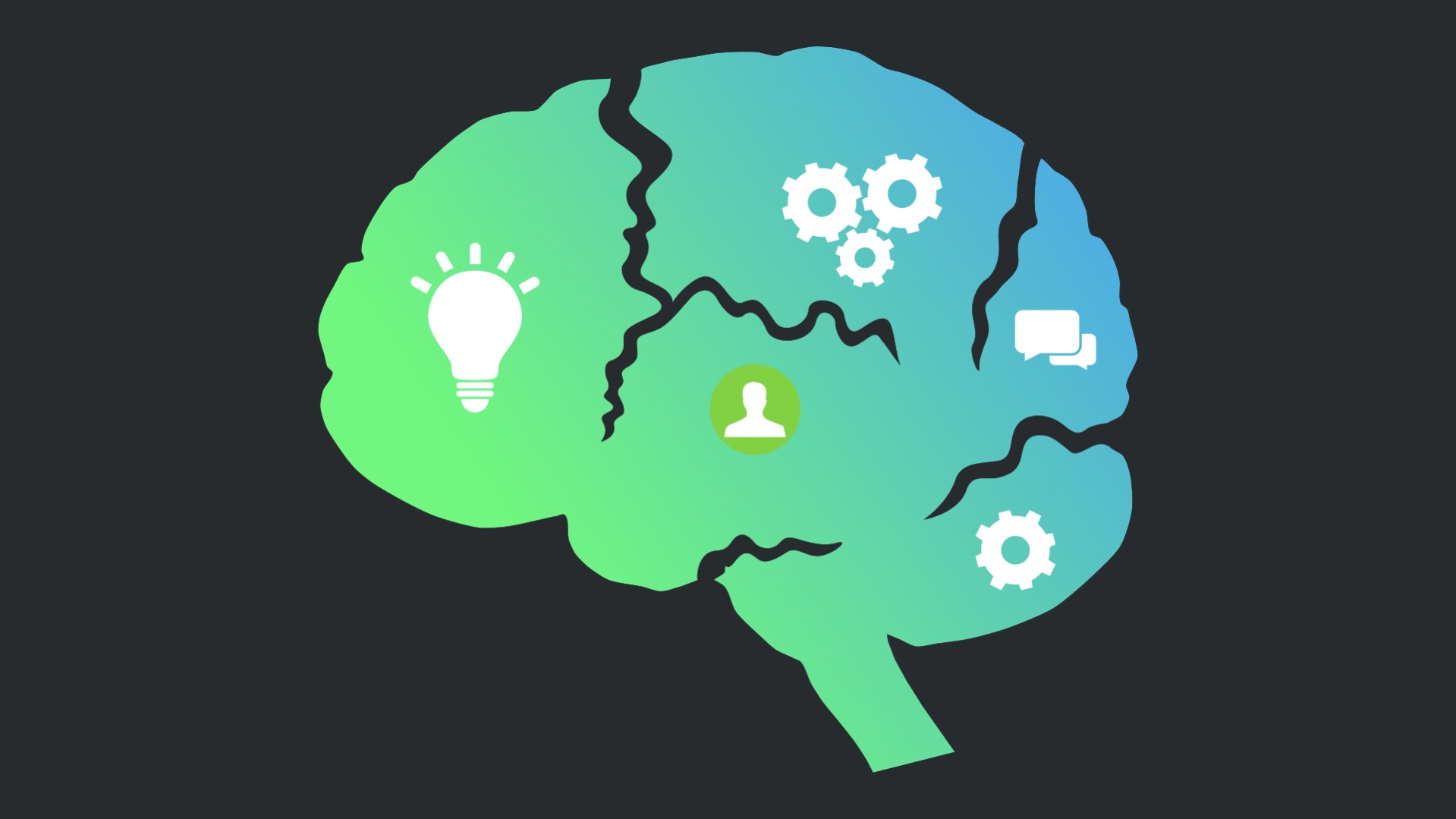 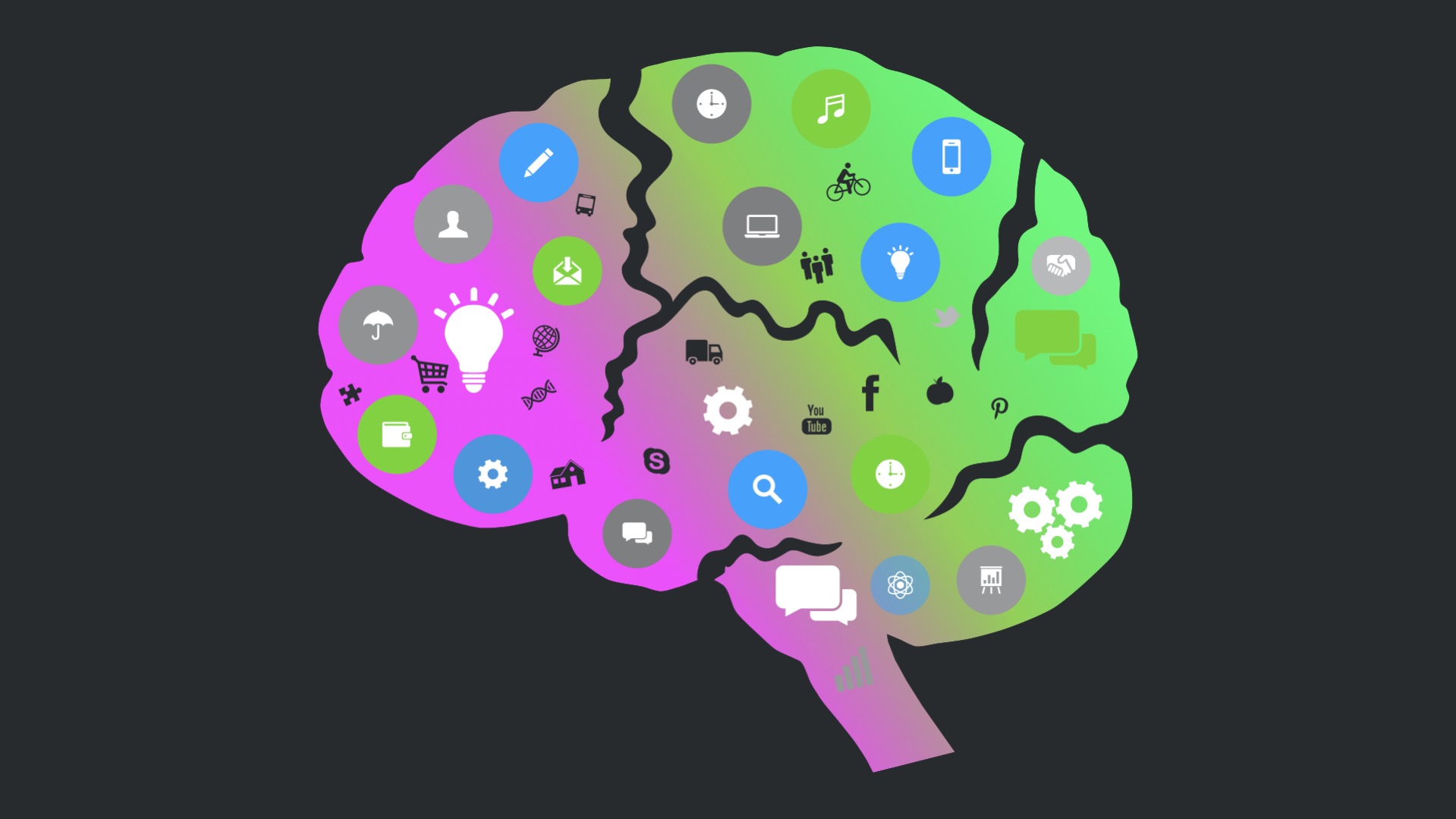 As a business professional, when it comes to the subject of psychology, you will already know the value of an open mind –  it’s a prerequisite.

TiA business psychology is designed for professional people who already have exposure too, developed and acquired a wealth of life awareness. You may already have a general, or in-depth understanding of psychology and will be familiar with the term “openness”.

As one enters the realm of TiA and in particular “the æther” one is encouraged to set aside their present way of thinking. In doing so allows and individual to tap into and draw from the universal store-house of life (which may or may not have been previously unavailable).

The universe has always been thought of as possessing only two charges, that is: Positive & Negative, and it is these two polar opposites that pervade both ones professional and personal life – with the emphasis of focusing on the positive.

But, there seems to be no doubt that the universe is composed of a third substance, also related to as the fifth element (Æther) which is well known to a few, familiar to some, unheard of by most.

You will already be familiar with the physical body and the animation (how the body moves), yet when one enquires a little deeper the animation (movement of the physical body) is in part subservient to the mind. In layman’s terms, when an individual desires to perform a job task, or requests an employee to carry something out, that task begins in the mind. That is; first one thinks it, then those thoughts flow into action.

Thoughts influence Action (TiA), though when one delves deeper still to enquire what is responsible for transmitting these thoughts (how do they move from the mind to initiating physical action?) – In speculative science, the medium that carries and propagates thought, animates matter and all life is æther.

With the above in mind, the æther will not furnish one with all the answers, yet the æther in its simplest terms is considered to be a medium (a carrier, a conveyer) like a wireless signal that carries internet around the globe – æther conveys life.

Æther is said to be the medium of all animated life, and whether one believes or not, is irrelevant to it’s potential. It is still good housekeeping and can be very beneficial to acquaint oneself with this super-conductor.

In the words of Sir Oliver Lodge

“The true vehicle of life and mind is Æther, and not matter at all, the æther is the only means whereby it can act on matter”.

Omitting a detailed explanation here, from a professional and personal perspective, when one enters into a relationship with the æther it is considered to be “a game changer”. Though prior to gaining entrance to that area, a great deal of preparation is advised.

A healthy living being vibrates at approximately 64-72HZ, the æther vibrates at 500 million million.

There is a beyond the æther, nevertheless nothing further will be discussed here.

Getting Right With The Source 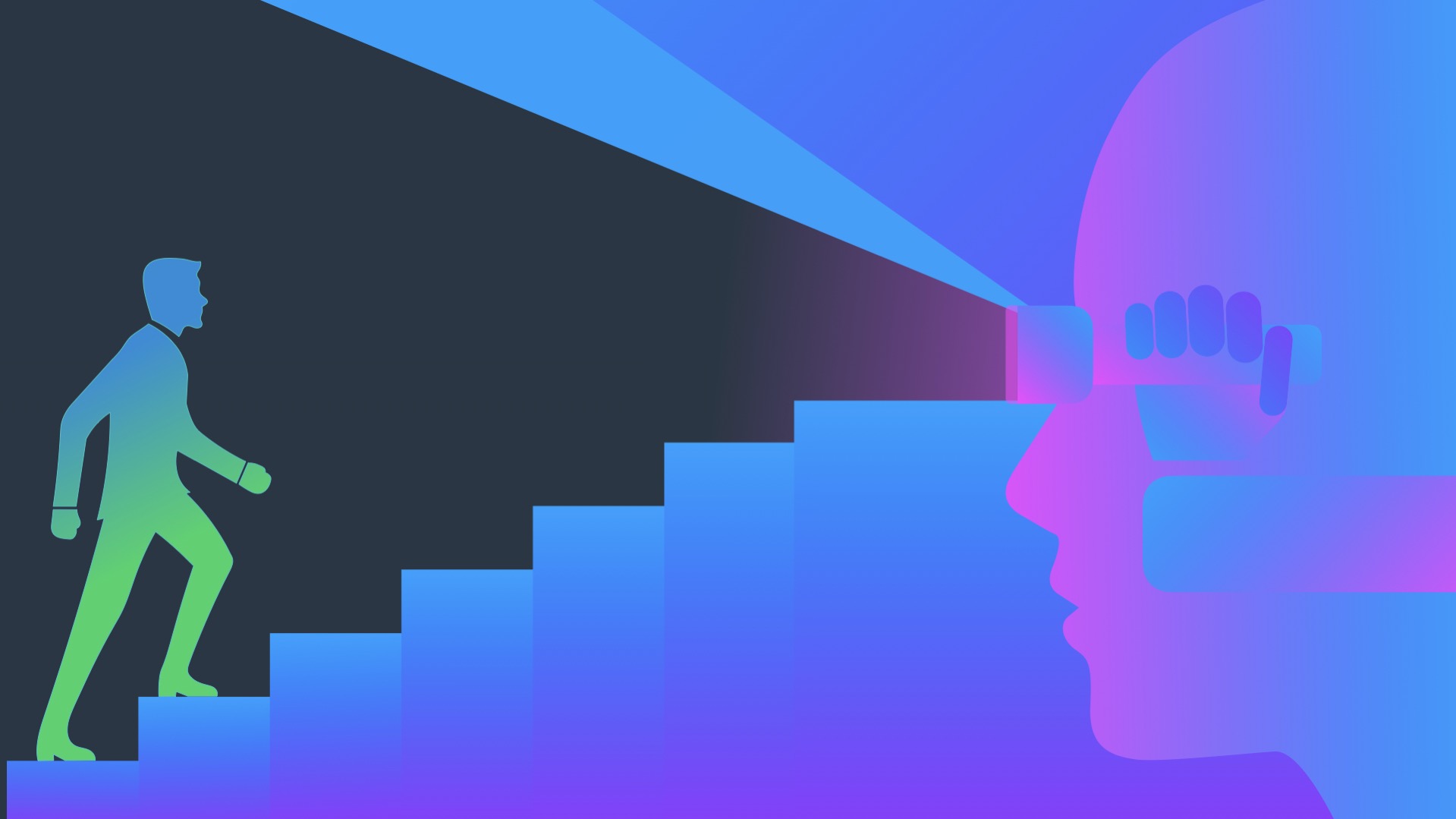 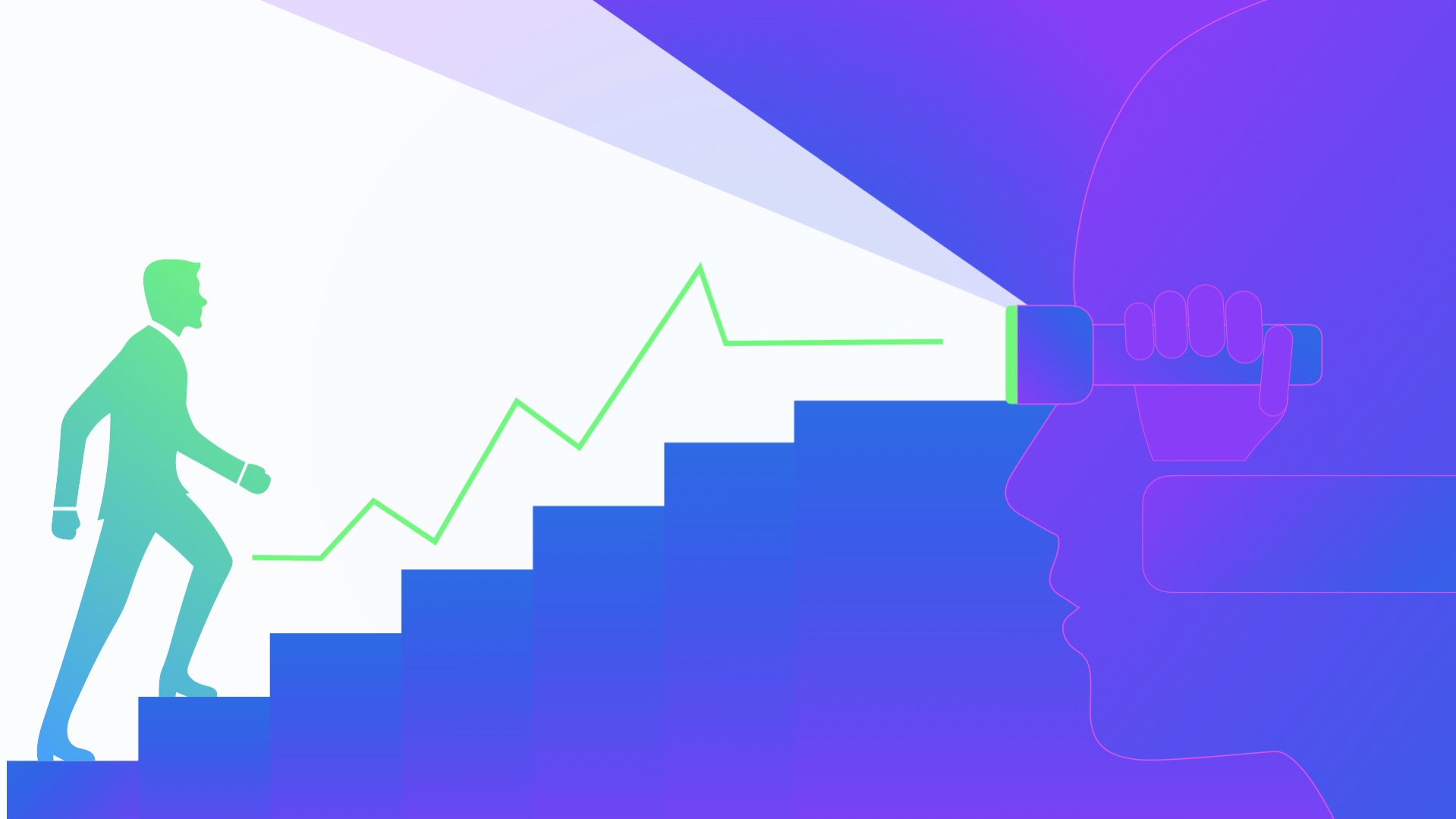 It’s a seamless operation that cannot be shared with another, it cannot be openly talked about, and while you maybe a professional in a position of great responsibilty, to gain mastery over the projection, is a very personal journey.

TiA, albeit there are a multitude of other routes, (all roads leas to Rome so to speak) yet TiA can open the door to understanding that realm. 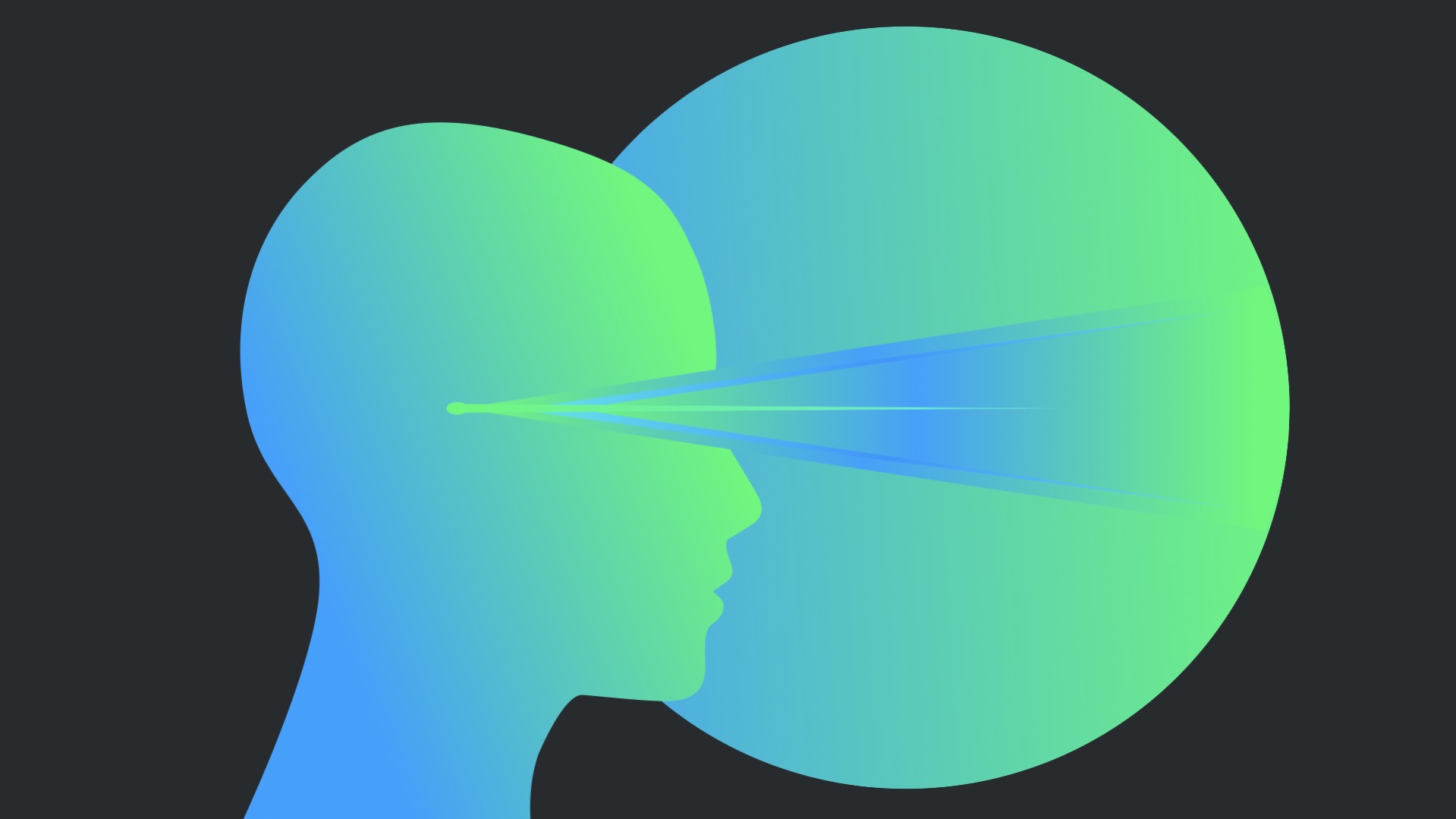 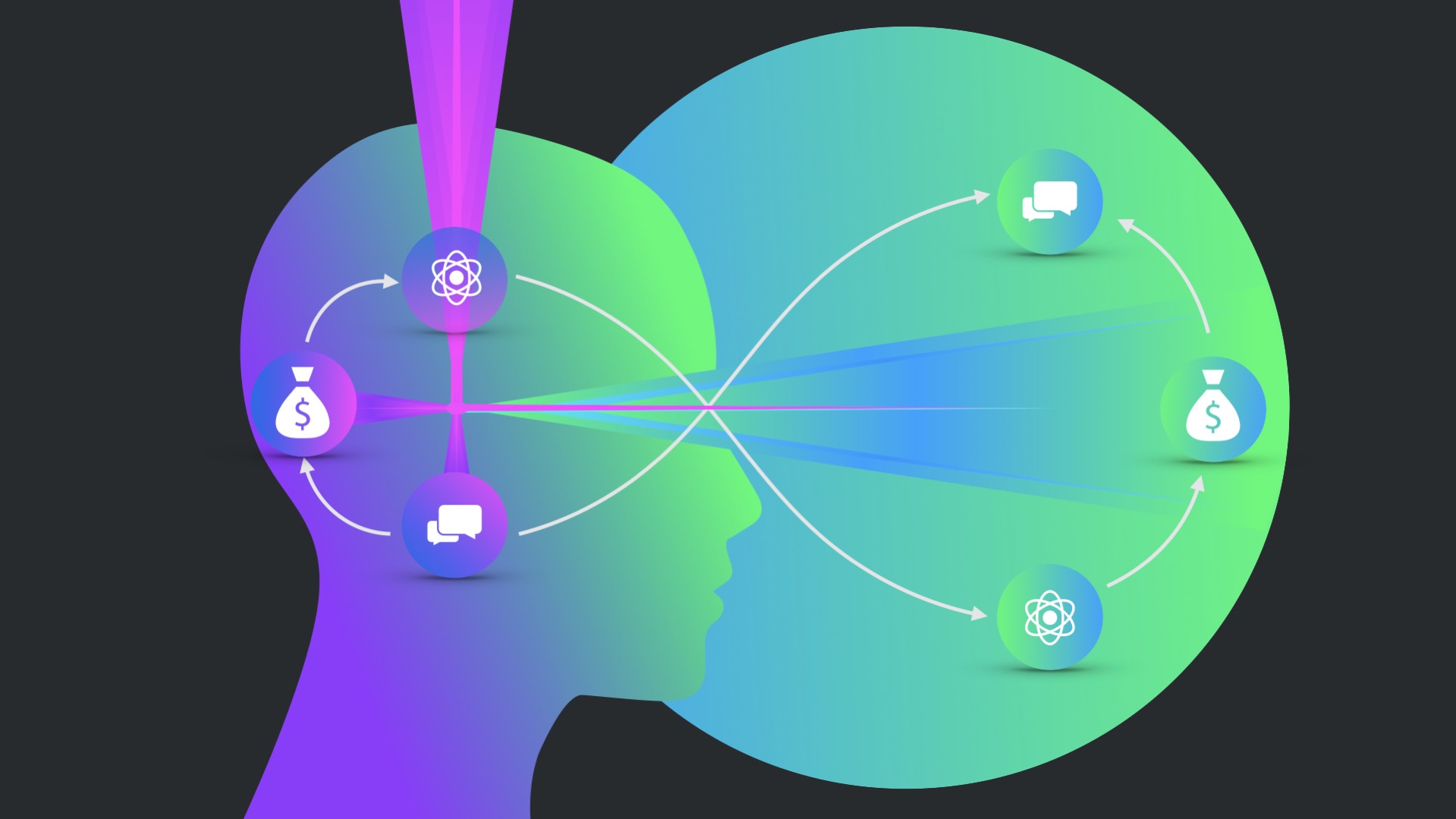 As Within so Without

It’s a seamless operation that cannot be shared with another, it cannot be openly talked about, and while you maybe a professional in a position of great responsibilty, to gain mastery over the projection, is a very personal journey.

TiA, albeit there are a multitude of other routes, (all roads leas to Rome so to speak) yet TiA can open the door to understanding that realm.

As Above so Below 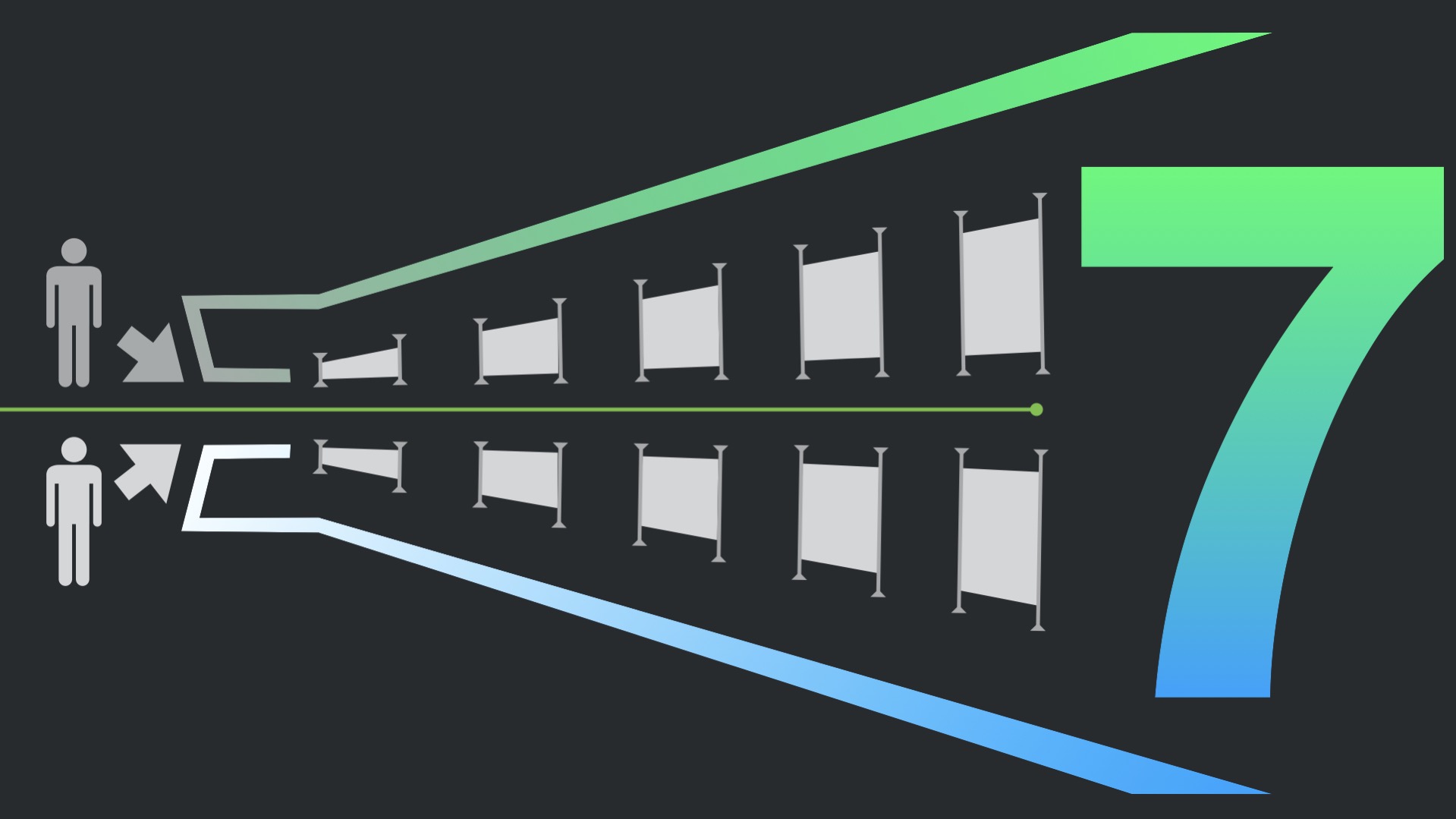 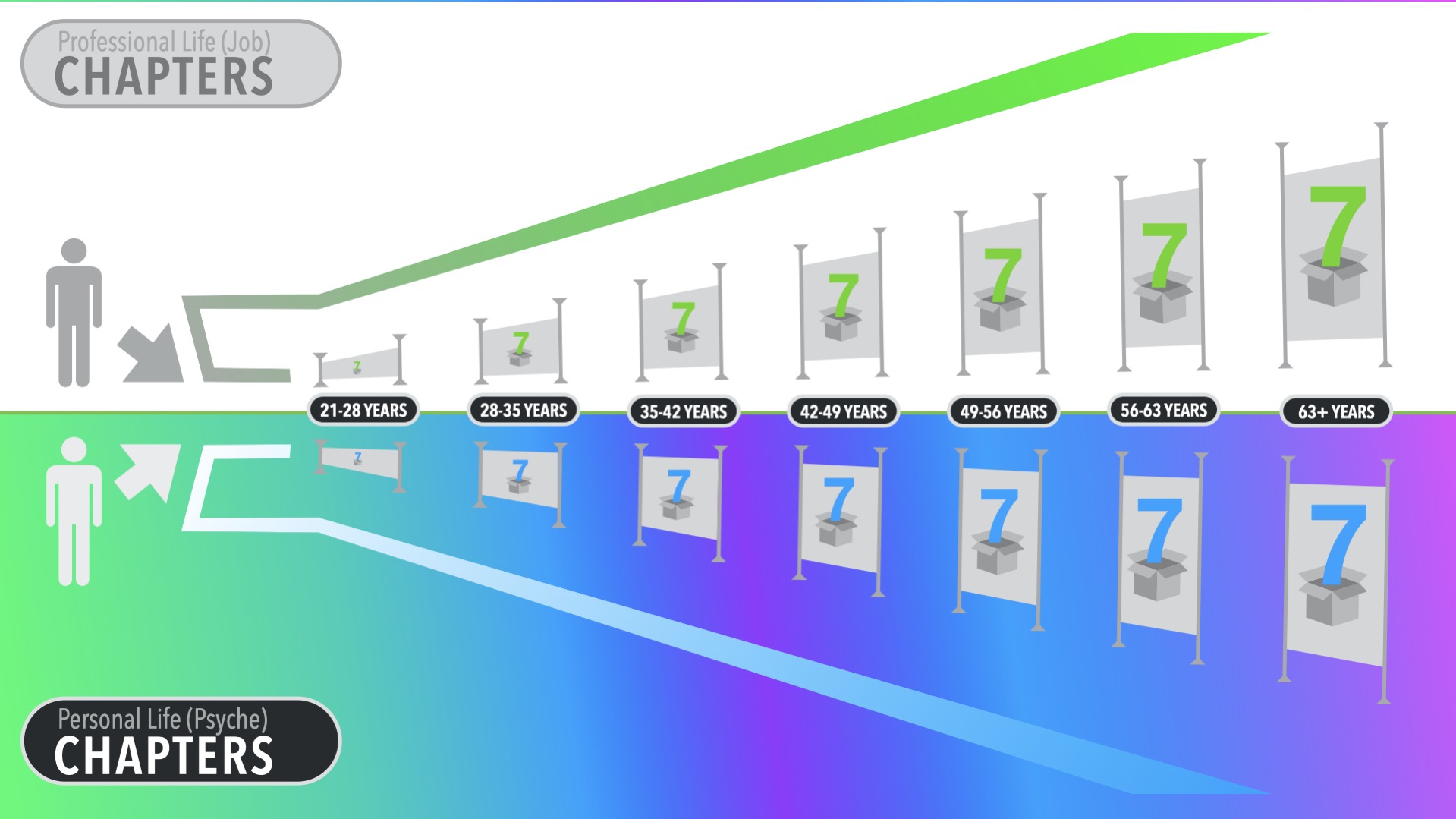 Think of life as a giant mirror, i.e. the inner reflects the outer and vice versa.

In in Greek mythology the term “As above so below” was often used and observed by all. It meant spiritual and physical, the un-manifest and manifest, the inner and the outer – Duality.

When one puts aside, denies, or ignores their spiritual soul, higher self part of existence, then they do so at their own risk. That is; The basic primordial absolutes of cause and effect, consequences to actions, and the basic laws of compensation (along with all others) are still in operation. There is no escape, yet as one becomes familiar and begins working with these absolutes, one becomes freer from their self imposed restrictions to project and reflect in sync with their higher-self.

The higher, soul self always has your best interests at the ready, it just comes down to “intuitively listening” and taking the leap of faith to follow ones inner-being.

You may already be aware how words can be used in various contexts, though how many are aware the entire earth realm (in particular – the professional business world) is based upon a language called doublespeak?

However, as doublespeak entered mainstream less than 100 years ago, it can be better thought of and termed as “legalese” which came into professional business use over 500 years ago.

The world of legalese is key because the words it uses goes onto creates ones reality.

Related to as word magic, and while the details are omitted here, think or words as “formulating reality”. Use different words and a differing reality creates – It’s as simple or as complex as that.

For example: To the layman, the word “understand” in everyday use could be written something like; “do you understand me“, and that might be correct. Yet there is a deeper more powerful meaning. “Understand” means to “stand under” to concede, to give ones power away, and that reaches far greater than one might imagine.

Words are spoken, speech is sound, sound is waves, waves are vibrations, and vibrations carry a signals. The primordial root of “understand” which is one example of thousands upon thousands sends a signal that unbeknown to it’s speaker, carries a negative action. The correct positive word would be “inner stand“, i.e “do you inner stand me“. Meaning, does your inner-self stand with me – not under me, but with me – A huge difference that creates a totally different reality.

There are two worlds; The one where you change people, the other whereby you project those changes and the people change themselves.

Unlike TiA, Advanced TiA is private. That is: true manifestation operates from the absolute (implicate & explicate). In layman’s terms, once you think it (implicate) and you share it (explicate) then that reality can no longer happen.

While that all sounds deep and convoluted, to obtain any kind of peace and harmony in this realm, the rules, principles and deeper knowledge of the absolute are required.

Advanced TiA offers a remote yet highly private pathway for advanced business professionals and has been doing so since 2006.

Striving To Place All Material Online

Psychology largely focuses on the transformational property of mind over matter, i.e. utilising ones mental abilities to exert and influence movement, actions and reactions, power or control over another’s physical reality.

TiA enters into a relationship with the Æther with the transformational property of mind appealing to Æther, i.e. influencing solid objects such as people etc

Please let us know how we did

How would you rate the quality of this page content?

Please complete the form – it is greatly appreciated and helps to determine what to place up on this website.