During the past 12 months, Pronimen Special Cable Division have manufactured 1,000KM of cable.

FACTIOD: The majoritory (not all) – Yet the majoritory of cable suppliers including branded names forward their special cable orders to China.

The main factory sub-contract your bespoke cable to a smaller specialist factory. 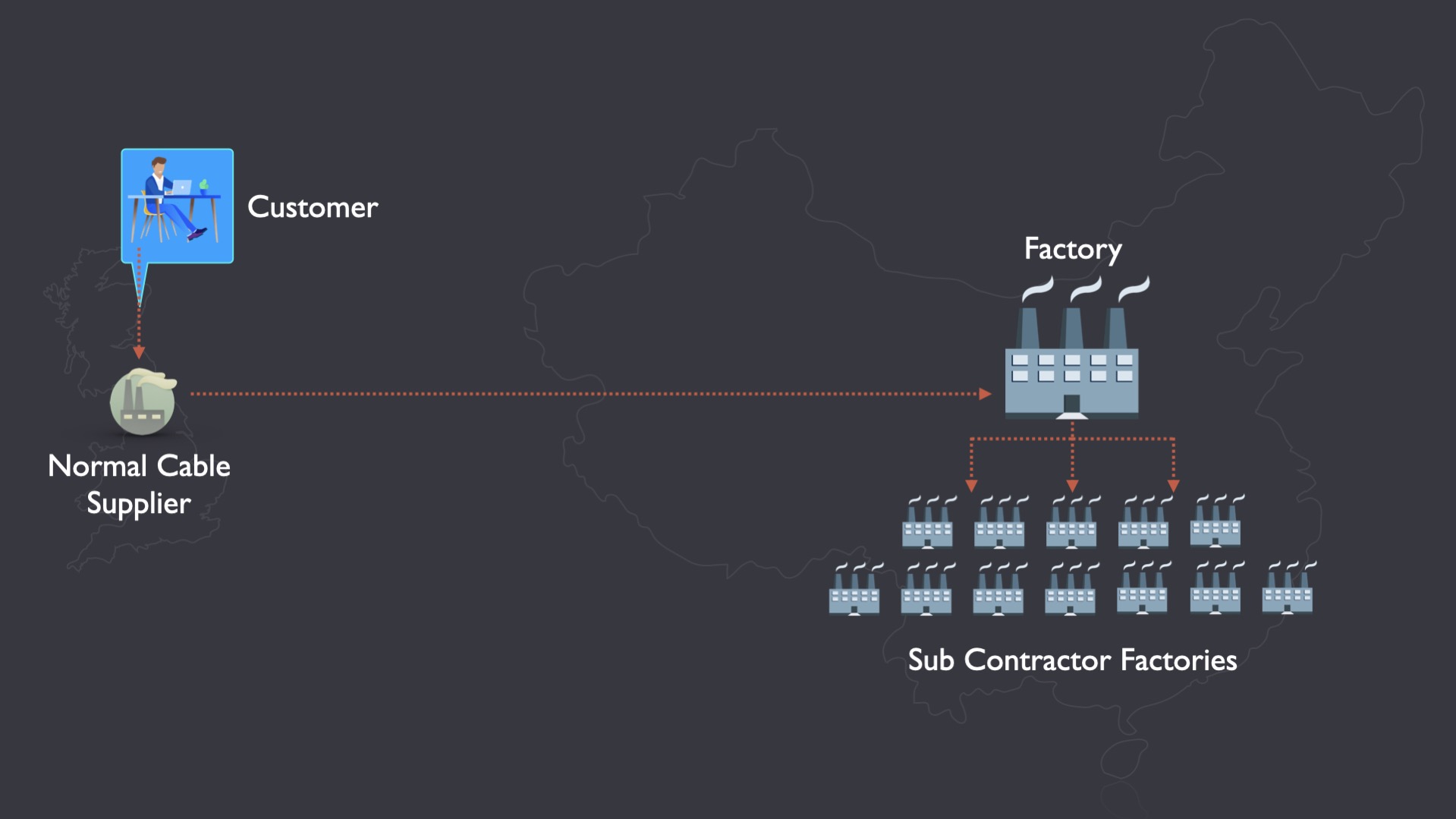 FACTIOD: Pronimen have been manufacturing specialist & bespoke cables for branded and private label clients since 2003.

Today, Pronimen offer cable direct from the source with no additional charges – You Choose! 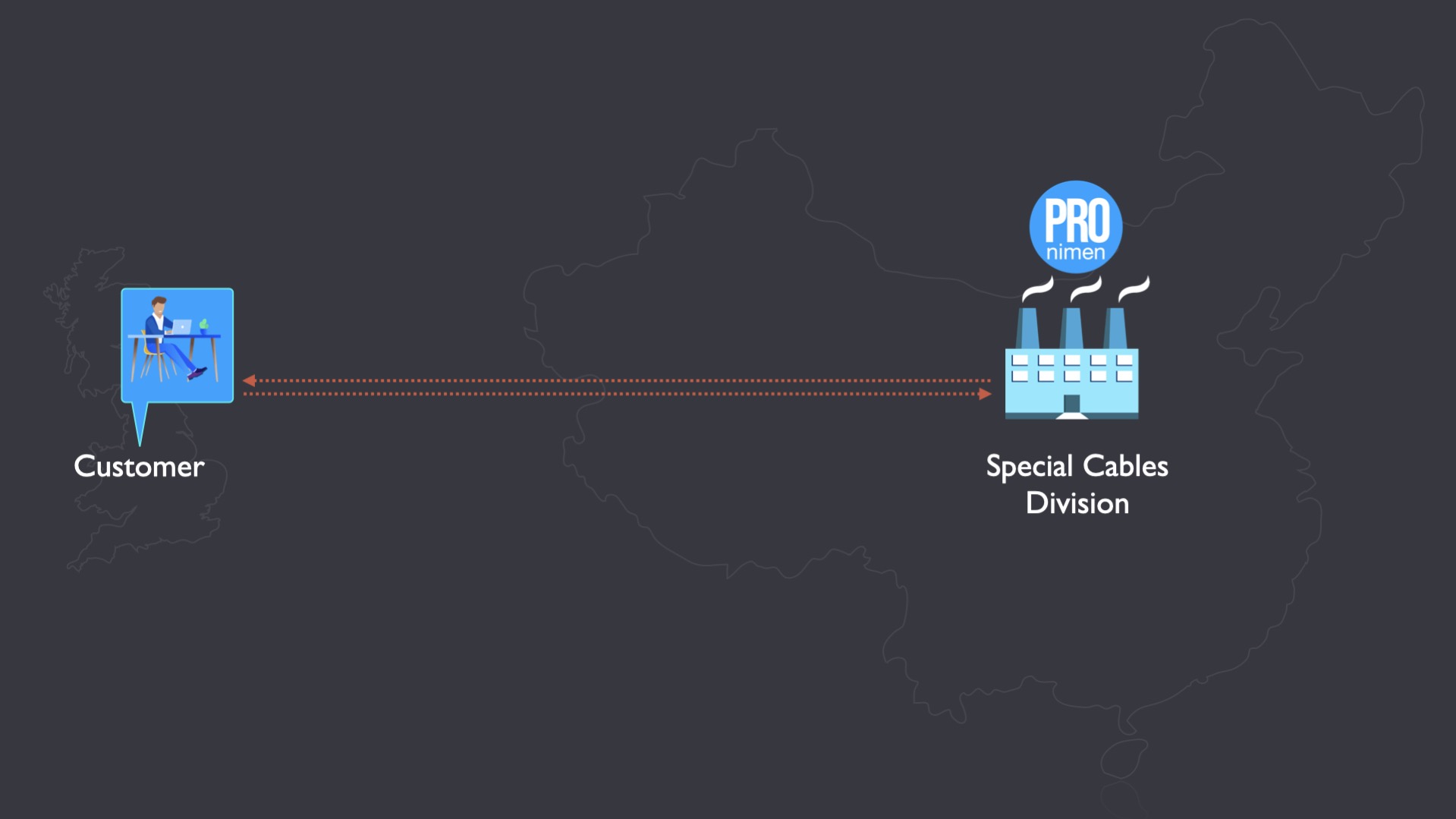 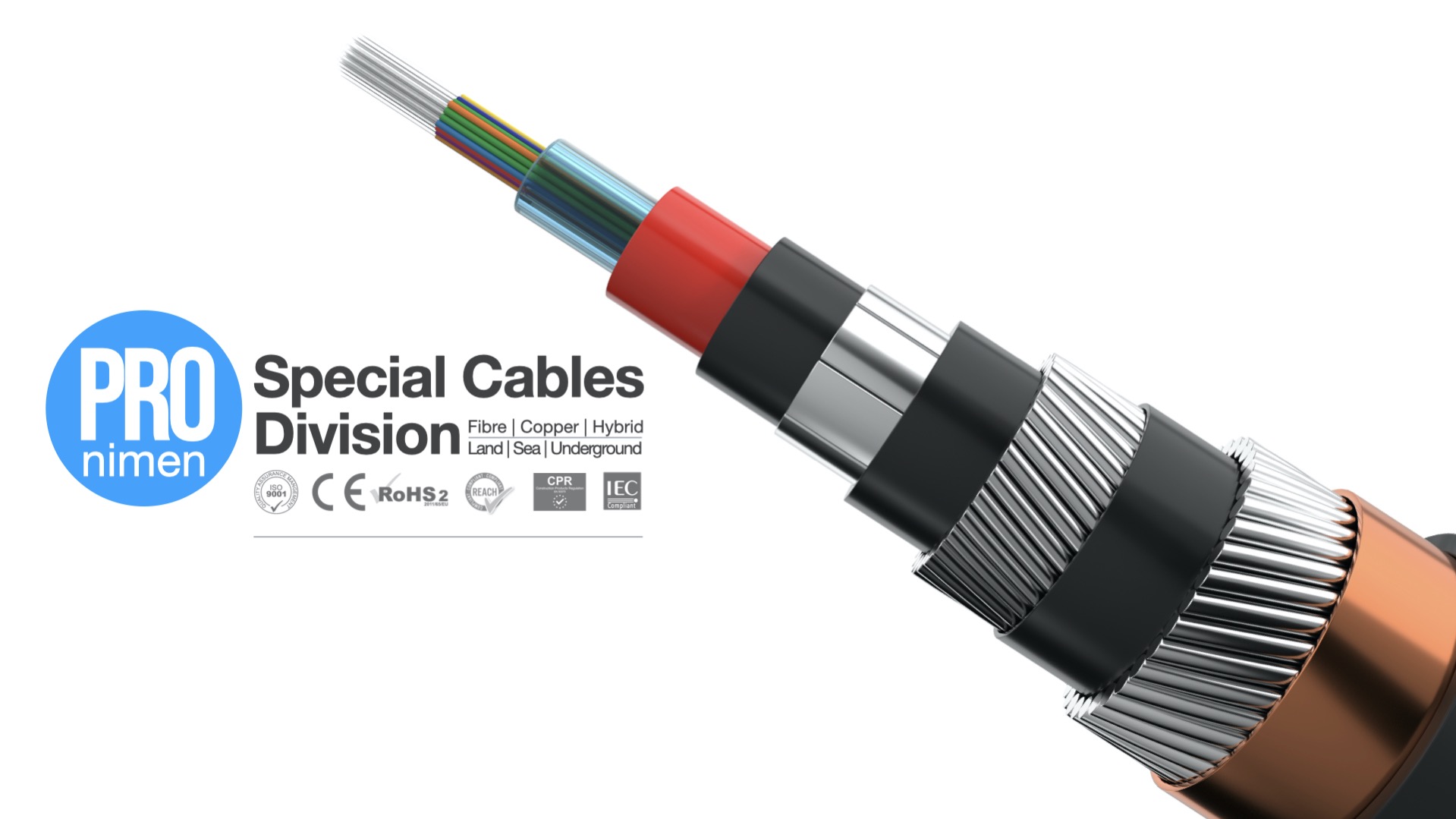 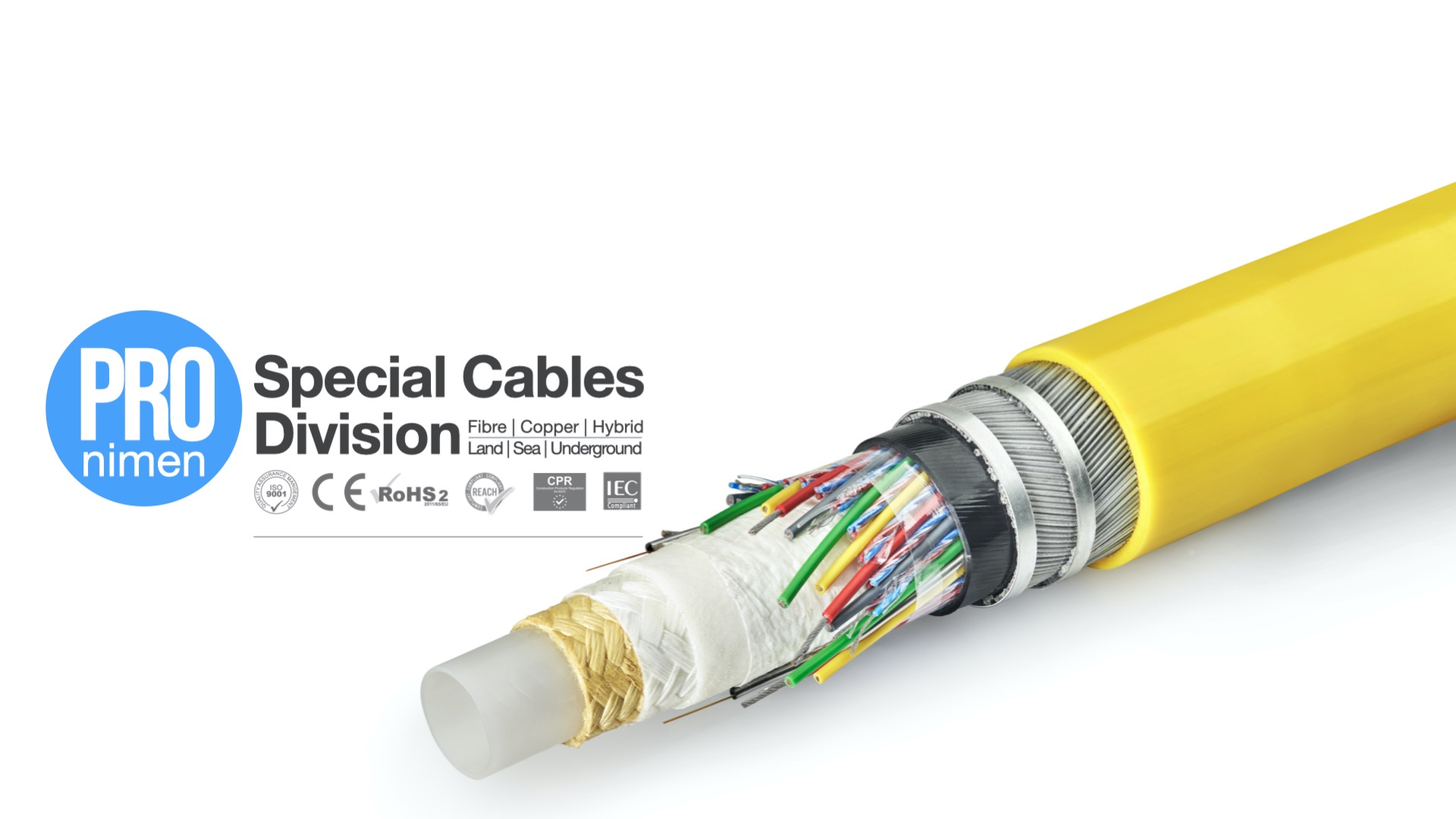 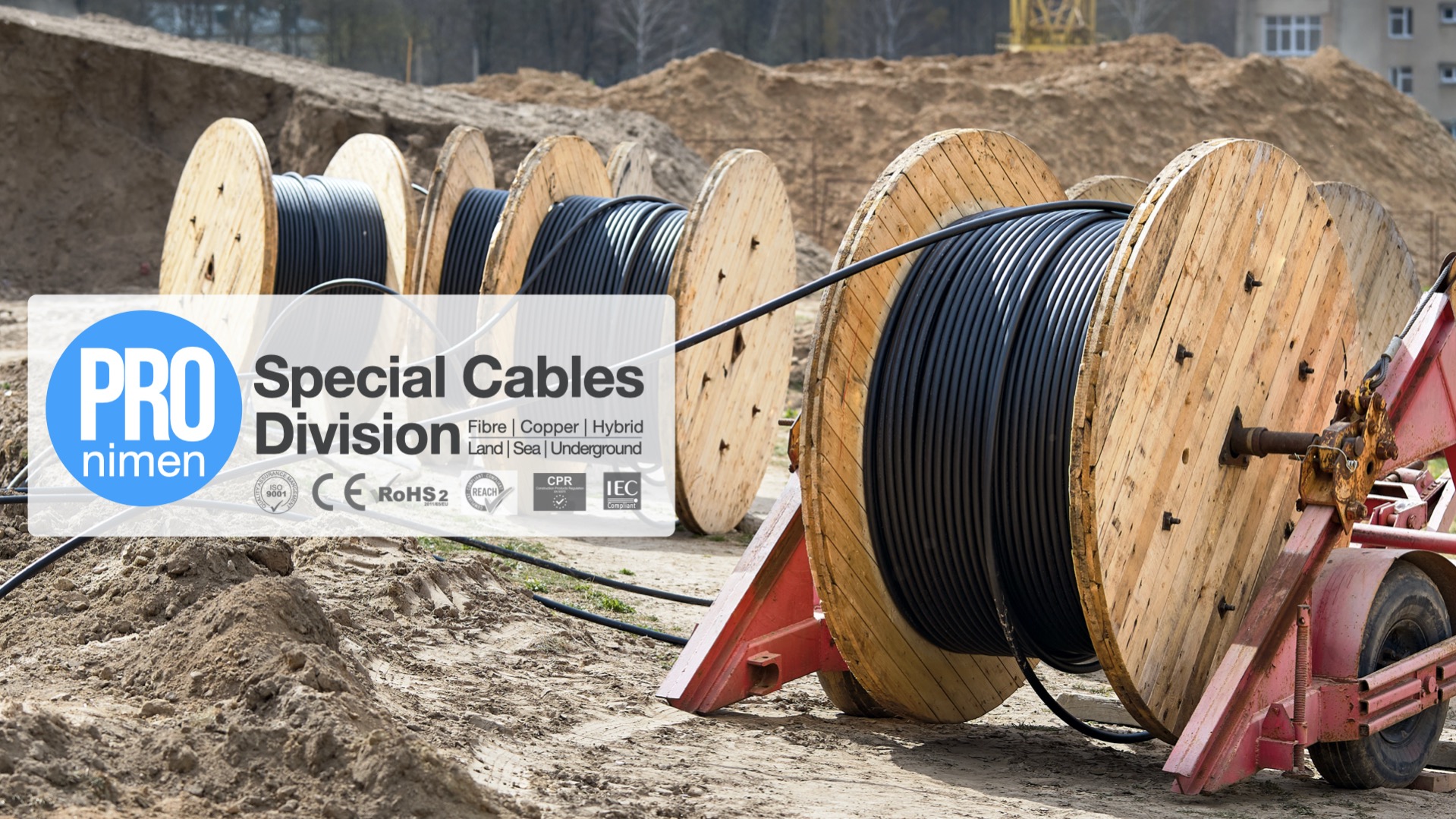 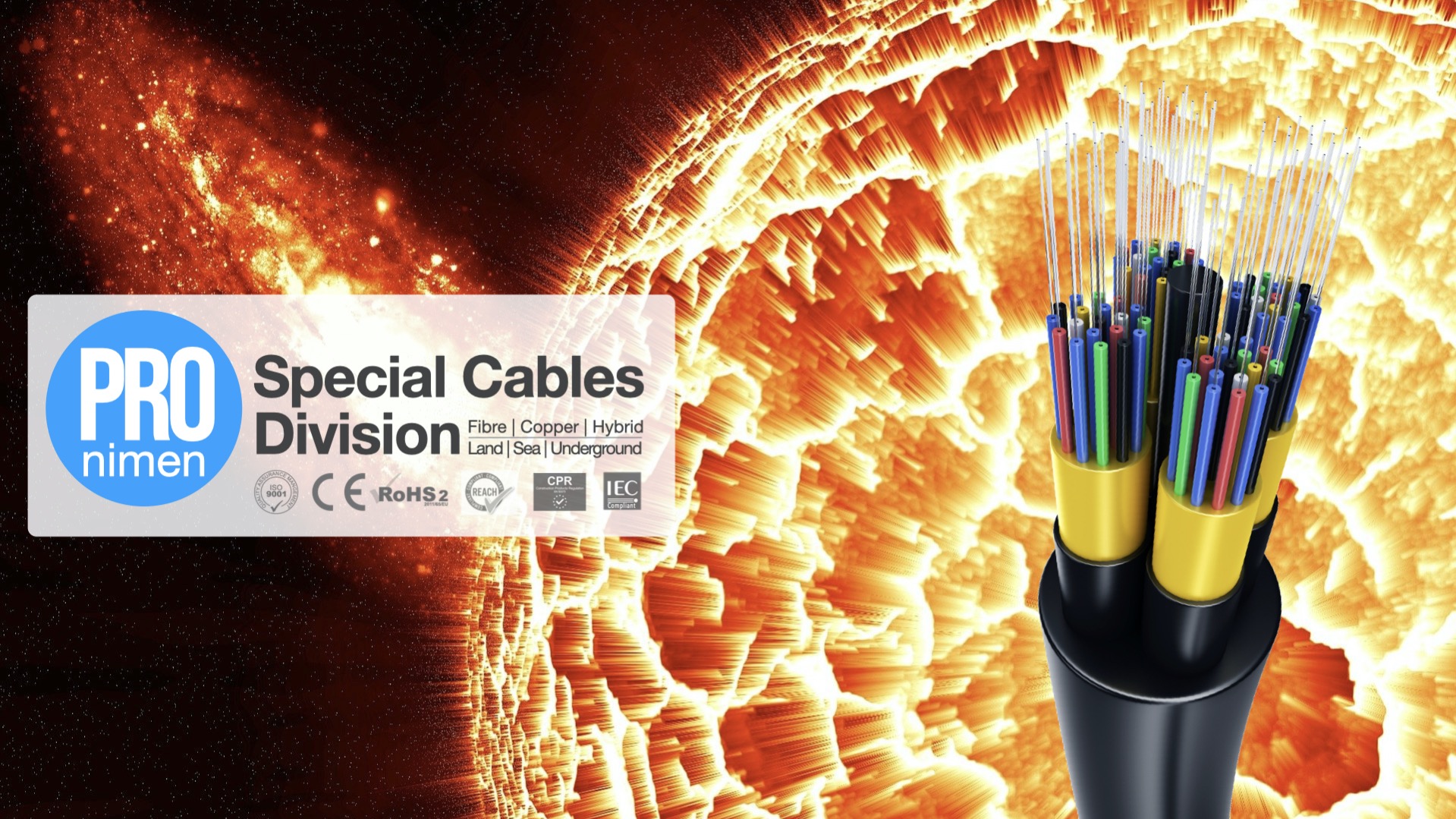 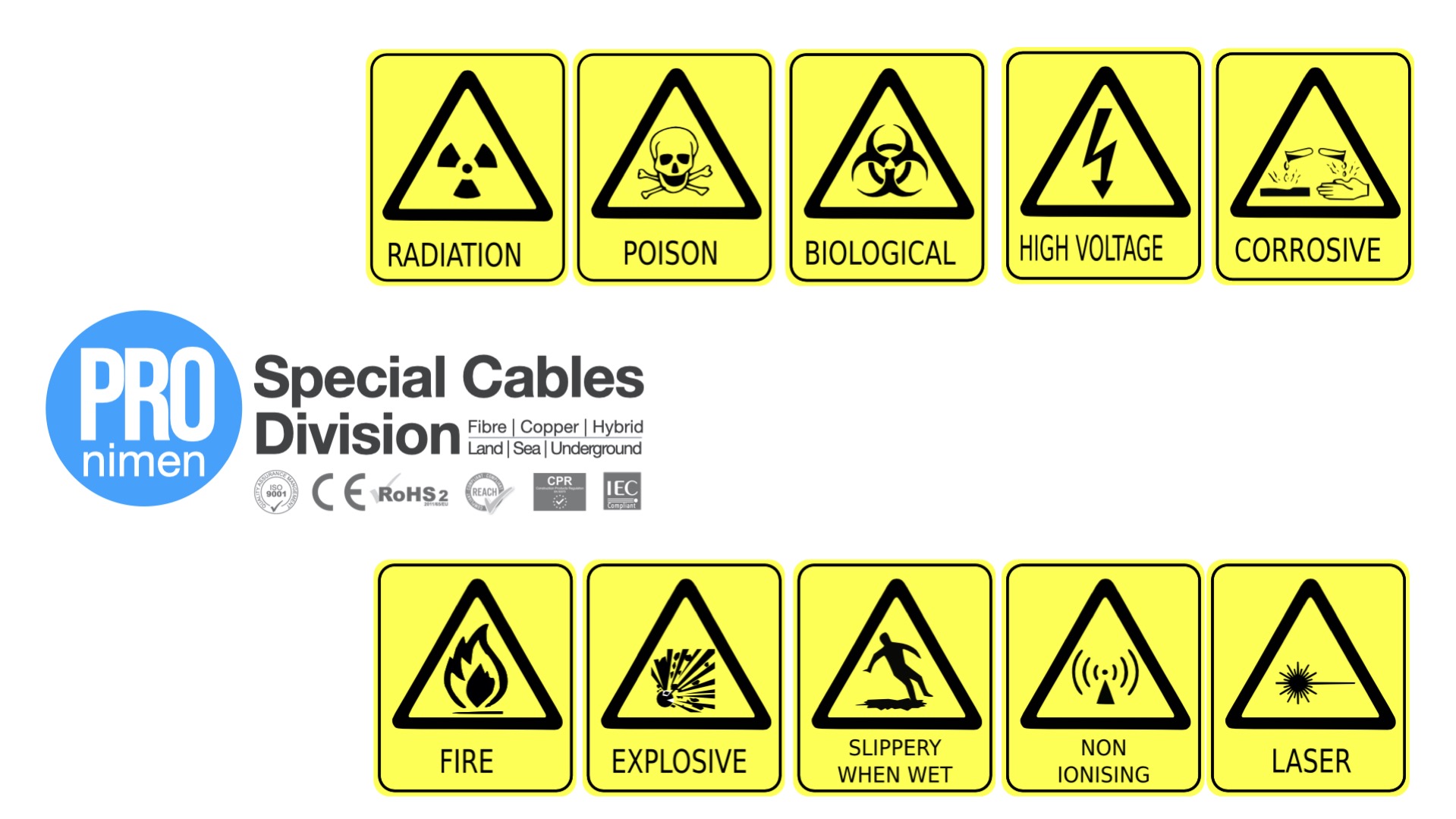 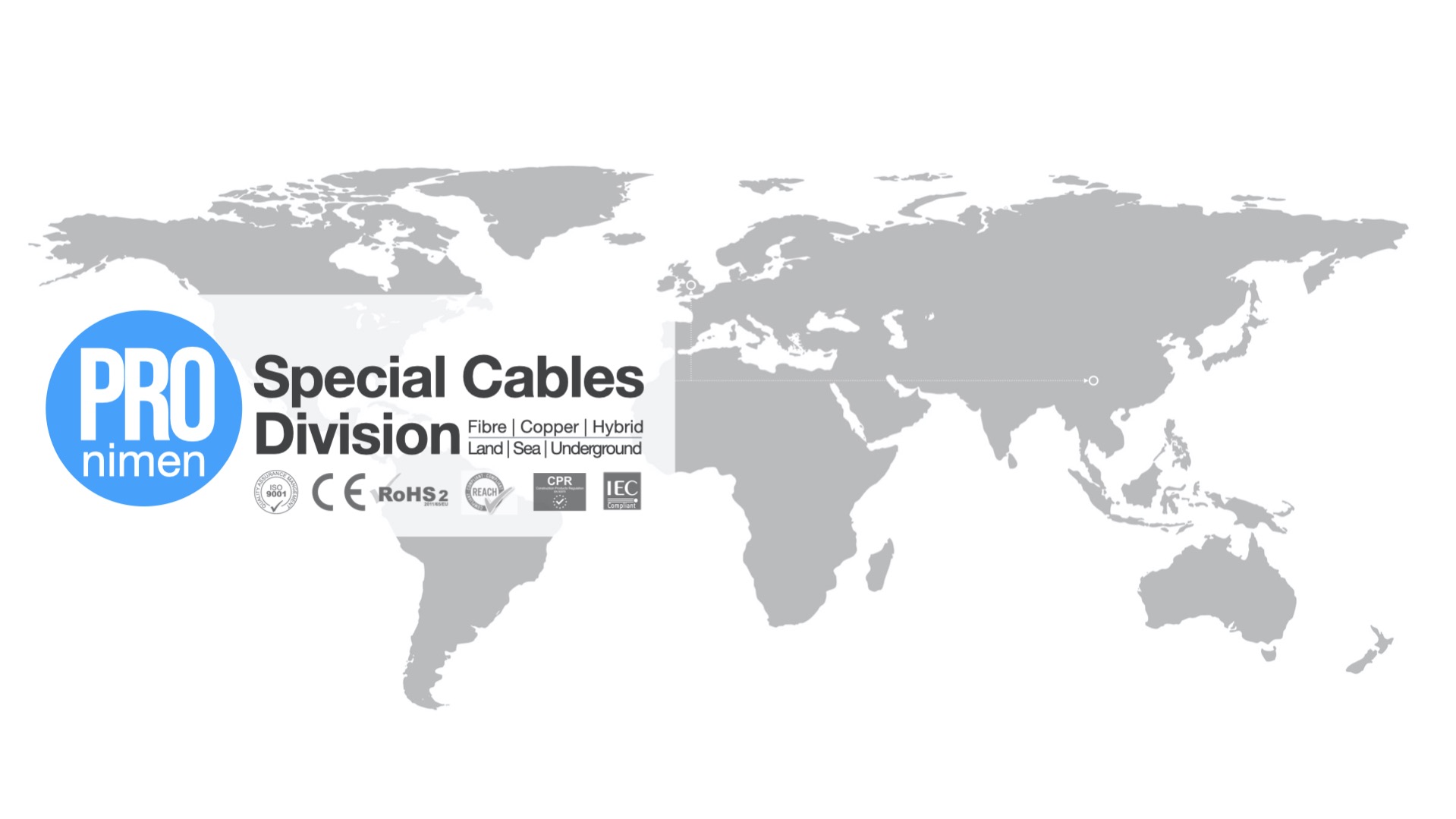 Pronimen were the first British company to gain full BT3002 approval leading to the initiation and subsequent upgrade of the United Kingdom’s telecommunications backbone system.

Based in the United Kingdom, with a second HQ located in ChongQing China. Quotations are in Native English, manufacturing is also done by us – in China. 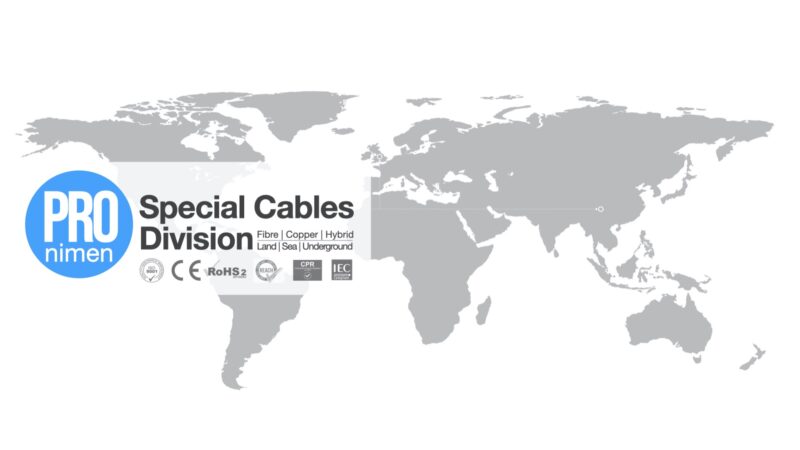 Overall there is very little in the way of pricing variation when comparing standard fibre to the latest HyperFastFibre.

Unlike copper cable (the predecessor to standard fibre), laying fibre can be more time consuming requiring considerable more care and extra tooling. In fact it has been said that 50% of todays poor fibre speeds are down to poor installation rather than inferior fibre. That said, in todays competitive market environments the importance of fibre grading has become paramount (often derived as a result of less than optimum performing systems).

HyperFastFibre has a differing approach – From initial core fibre construction to under/overground installation, to final end user experience – an optimised premium can be derived. From concept to completion, the overall cost is the same if not less than a standard, or other equal systems, though because HyperFastFibre delivers the highest, i.e “optimum end user experience – derived from it’s core manufacturing differences”, it has built in longevity, providing passive dividends back to it’s investors.

How May We Help?

Share with us your requirement and we will respond to you as soon as possible.