0003 – Developing A Super-Highway To The Creator Higher Soul Self 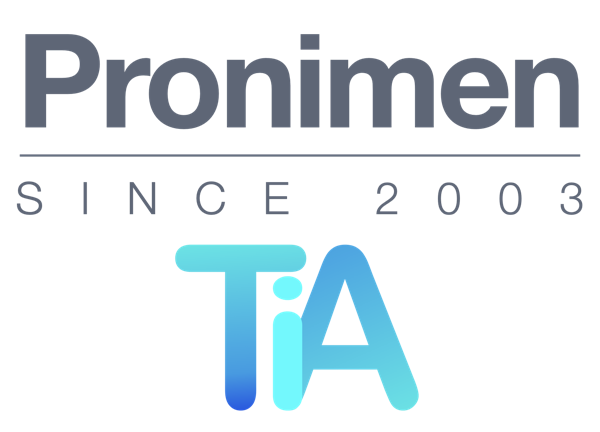 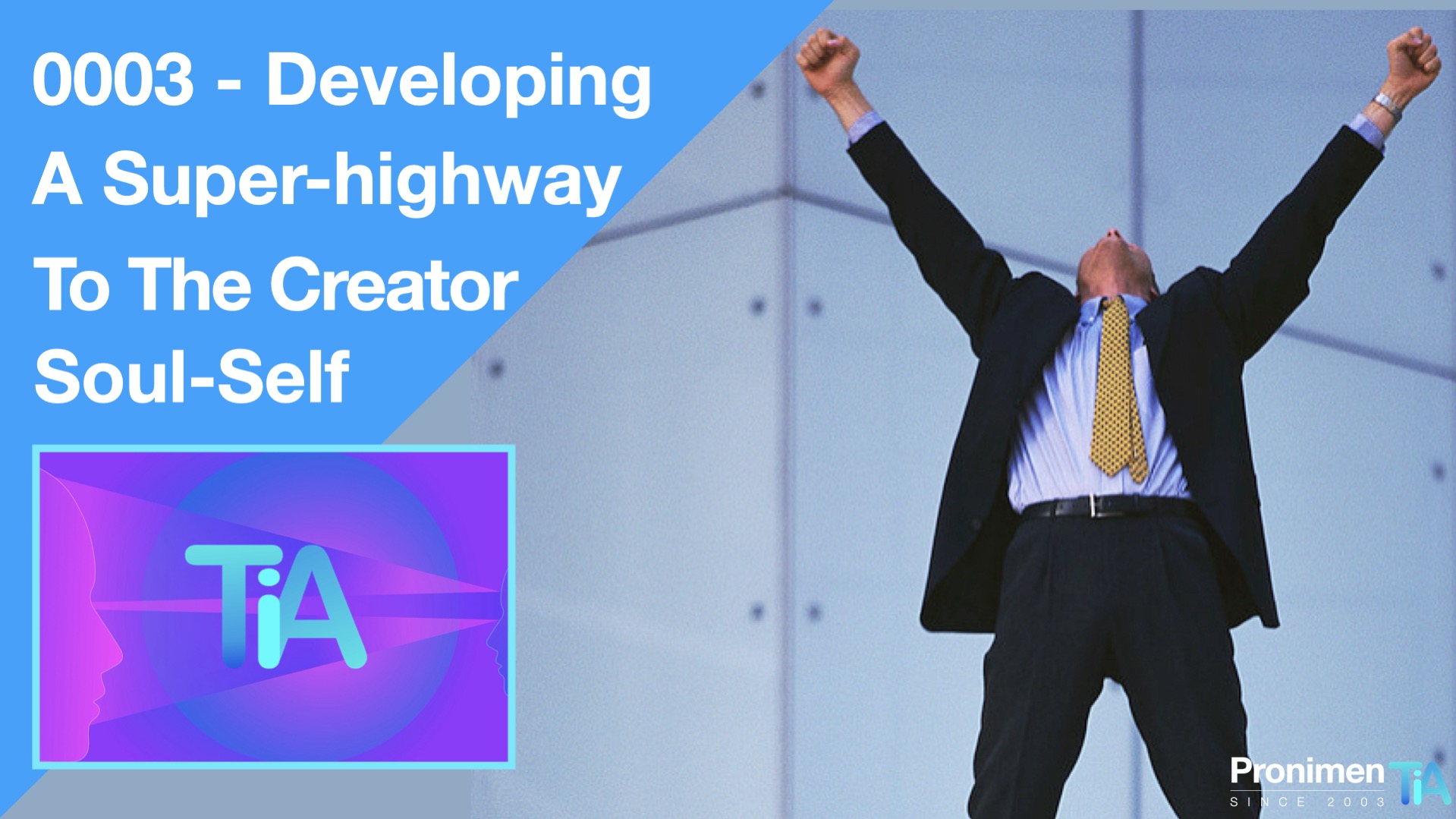 Who is The Creator Higher Soul Self

They are all one and the same – The lower self is the conscious 3 dimensional being connected to mind. The higher soul self is the non-local higher aspect of the lower-self. The creator in this article refers to the primordial creator which is also a higher than higher aspect of the lower and higher self – They are all one, i.e. The creator, higher self, the soul self and the lower 3 dimensional self sub-divided by layers to give the impression of the illusionary self. 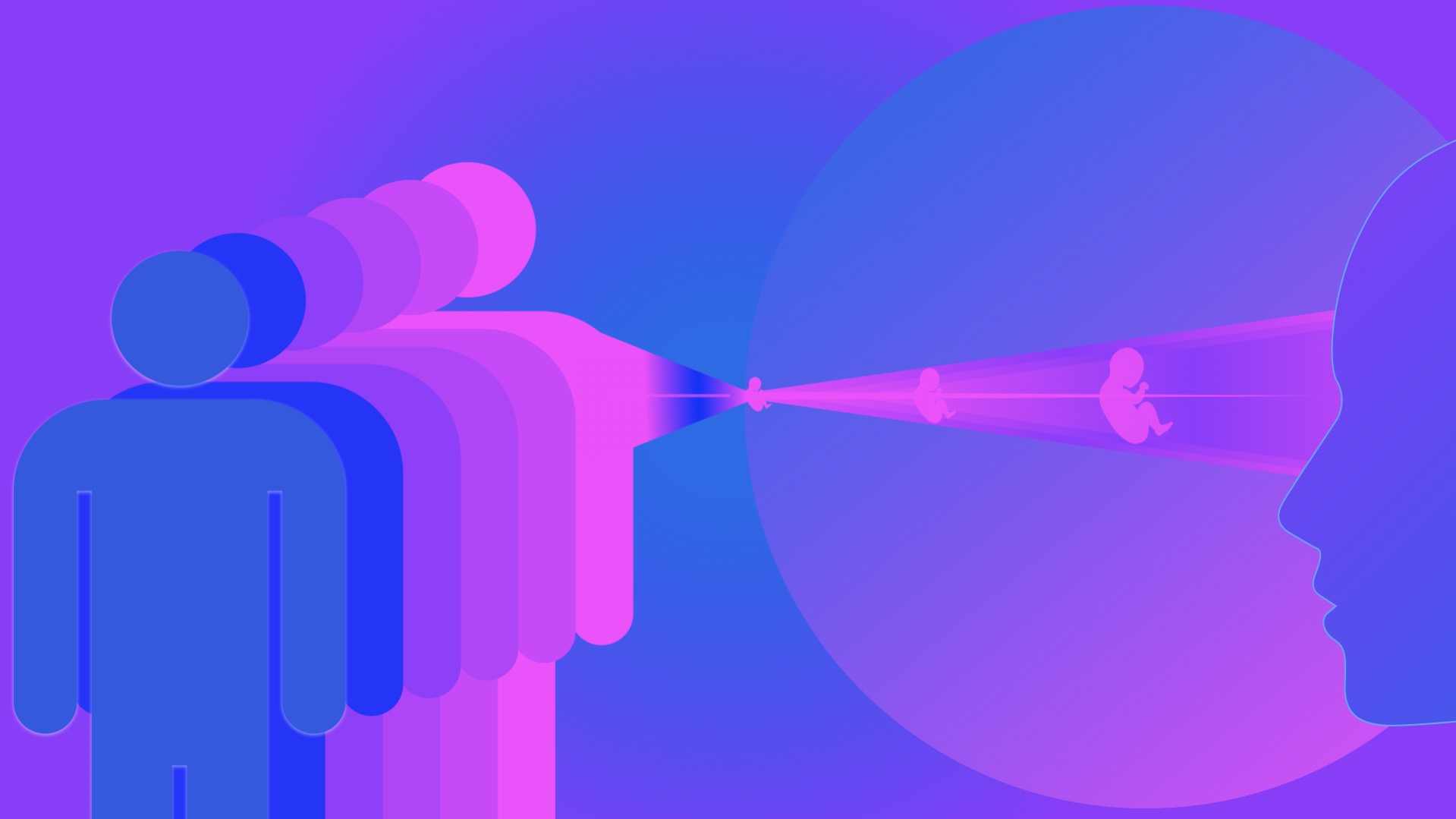 Immersed in everyday life it can be appear unrealistic even outlandish to entertain the idea of an internal “super-highway”, yet that’s exactly what every man/woman is endowed with. An internal super-highway that’s connected to the inner-self (creator, higher soul, self).

This is mans magnificent light-house, a light like no other, a connection that is stronger, brighter, faster, whichuploads and downloads far in excess of of the minds ability to perceive. 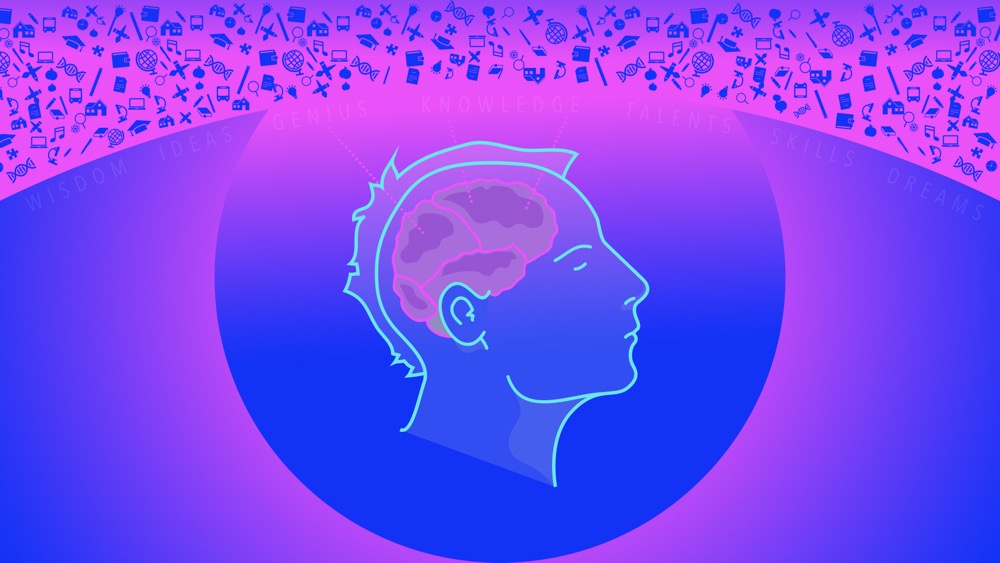 The being is the light and that light is the super-highway.

Intuition is the gateway, and when free from constraints, that connection is pure. Yet if or when one’s intuitiveness is operating via the negative aspect of ego, then things can get very confusing. The light can seem dim, cut off, or not shinning at all. Yet mans light is there, in all it’s glory and all one needs to do is refocus go inward and centre their thought energy.

Wherever man directs his/her attention is where their manifestation force flows. Inwardly or outwardly it flows, and as it flows the flow shines light, and as it shines light (vibration = electrical hz) an apparent 3 dimensional reality appears. Whether that reality is inward or outward, it is the same. That is, inner and outer are one and the same, not separate, not apart from one another – there is no space between them.

Yet to gain full and unbounded access man must first become familiar with his/her tools. In particular, and previously mentioned in 0002 – connecting to the creator self there are two glands;

Inside the brain there are two key glands often referred to as The Glands of Connection (The Super-highway). There are others, though the two key contributors are;

1 – The pineal gland (a pine cone shaped, grain of rice size) the eye of God, the antenna to the creator higher soul self.

2 – The amygdala gland (almond shape and size) responsible for fear, anxiety etc. Also restricts and cuts one off from fully perceiving their higher-soul-self.

When underdeveloped the pineal is small and shrunken, when in full bloom it’s expansive and full-bodied. There are two aspects responsible for development, or underdevelopment which is

Without use, the pineal becomes dormant and connecting to the source of all that is can seem like a fantasy. It is one of but not the only reason some become atheists, disbelievers, switching and investing all life and resources into the ego.

When one reflects and enquires inwardly, like all things in life, with repeated practice the pineal will begin to develop. Overtime with persistence, self reflecting, asking inwardly, searching inside oneself, reaching out to the light – The pineal gland begins to grow and develop.

This is best achieved privately, one to one with the self. No other need know as no other exists. Everything in the mind first eminates from the void of emptiness, which then vibrates into thought, then into a 3 dimensional manifest reality. The entire operation appears seamless, it is where subjective and objectives meet as one. It is where implicate & explicatecome into being.

When the amygdala is over-functioning it becomes larger than normal. Over functioning, it could be said the gland is like a panic button which keeps triggering without being pushed.

In brief, an over reactive amygdala gland constantly triggers into auto states of anxiousness and at worst – fear. Left unattended, this little gland can literally wreak havoc with an individuals personal and professional life.

An overly developed amygdala automatically shuts down the pineal gland, and vice versa. A proper functioning amygdala opens up and allows the pineal access to ones super-highway.

To flourish in ones personal and professional life, it may be that the amygdala requires lessened, which in turn eradicates anxiousness, anxiety, small daily and bigger life fears. When the amygdala is lessened, (i.e developed) a person can listen with interest, easily digest and take direction, gracefully accept rejections, make progressive plans, actively work towards achieving positive outcomes, and live out personal and professional aspirations. 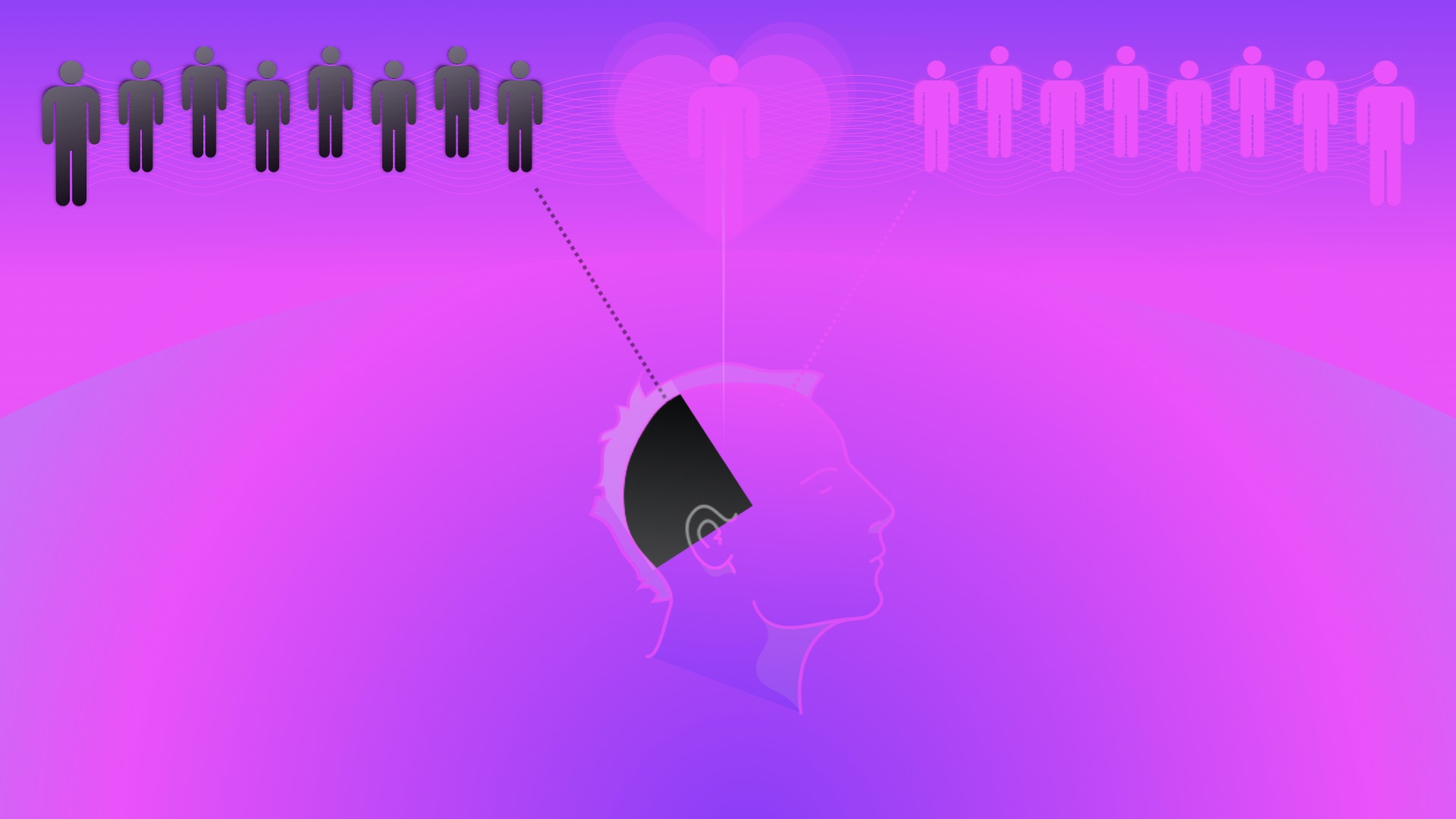 Noah Webster Dictionary 1st Edition 1828 Ego means; the practice of too frequently using the word I, self praise, magnifying oneself, or making oneself important. Yet the ego is required (as it assists greatly with life’s navigation) though it’s the negative aspect, the over identification and attachment to the the “I” the individual, i.e. “in-divide-dual” which leads to life‘s problems, attachments, addictions, and ultimately an under-performing pineal gland.

The dictionary term for Egotistic = Addiction to Egotism.

Though the ego is often demonised, without it “will” would not exist and “will-power” along with desire are the prerequisites to using ones “will” productively. That is, “will” turned inwardly, desire focused on the creator higher soul self (which is not to be mistaken for a separate force or external source).

This is one of life’s lessons – Know thy self. Know that thy inner-self and you are one and the same, and when the creator higher soul self is functioning in it’s fullness, fears and failures cannot exist. They cannot exist because these are illusionary attachments the ego constructed silently while unaware. Once aware of how the ego functions (both negatively and positively) then making a conscious choice to use the ego to the best of it’s ability becomes an option. The pineal grows and the amygdala diminishes.

However, the ego is not the super-highway to manifesting. The ego is a conduit, a construct that uses life’s forces and sources through the senses of the lower-self, which then feedback to the higher-self (an A.I. type feedback loop). Lower or higher self, the ego does not make decisions, it creates and manifests automatically based on sensory feedback.

Every man in existence is endowed with their Super-Highway to his/her creator higher soul self, this cannot be taken away, cut off, or disconnected. Yet man must know the difference between that which he is using (lower or higher self) and the and the polarity he/she is connecting too (positive or negative feedback loop) and he/she must become aware of the glands in his/her brain. 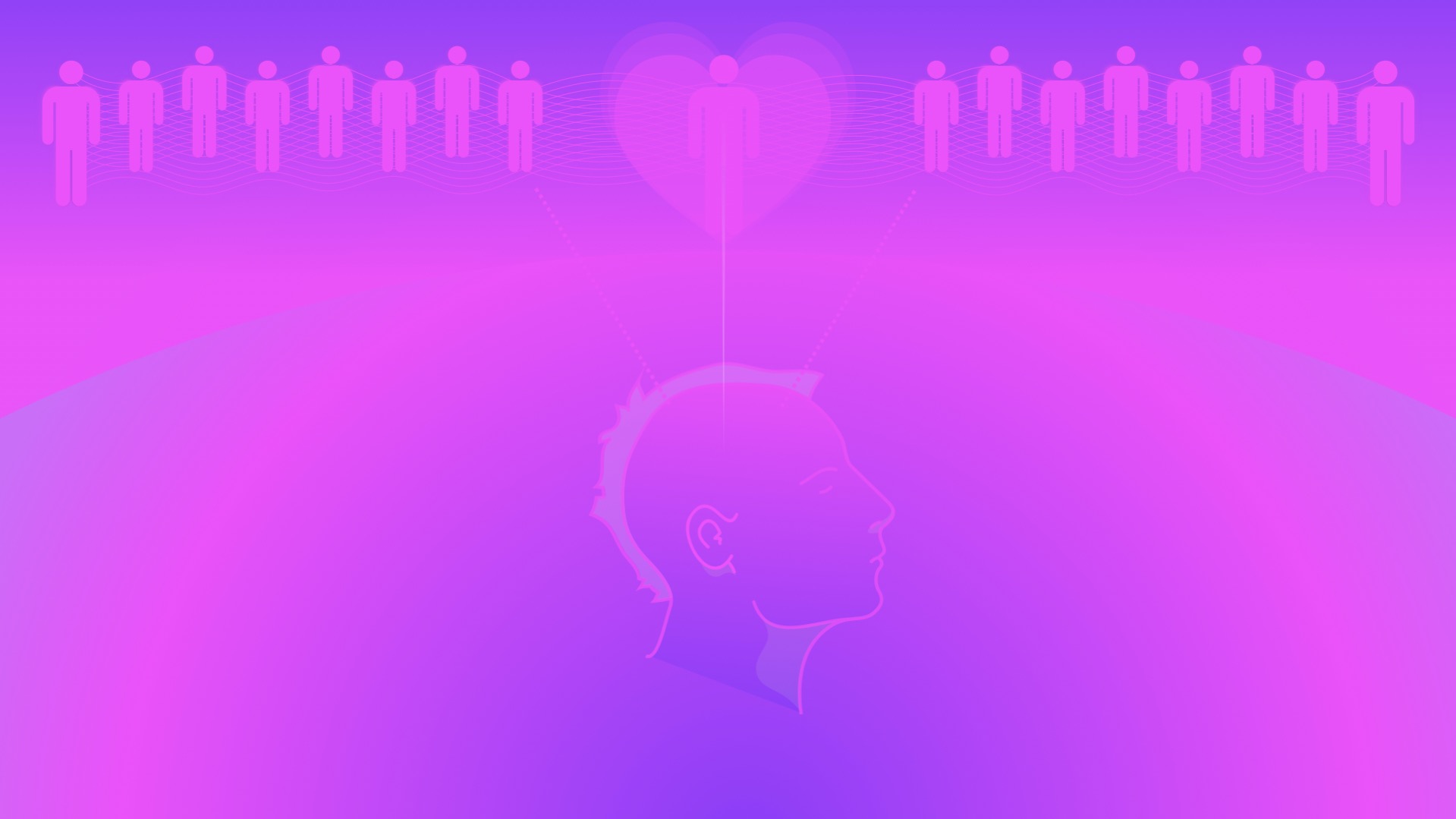 When a person is acting, reacting or just being selfish, often this is not a direct act of their own free will. More often than not, its deeply buried unprocessed fears, insecurities, that have attached themselves, grown and developed through the ego. This is what’s called the negative aspect, and these people are easily identifiable as they often experience personal and professional relationship issues, yet the same also works in the positive.

When a person acts and reacts from the positive side of the ego, i.e “consciously aware”, they are aware of the impact of their actions, reactions, character and personality has upon others. They sense (not overly sense) yet they sense their immediate environment and are fully aware of the impact and lasting imprint they leave upon other people, places and things. This type of person is also easily identifiable as they are those who radiate a good vibe. They give off a signal that is attractive to others, one whereby anything is possible. These are the types of people others want to work for, be around, and have relationships with.

May the power and force of the creator bring forth and deliver what you currently seek. 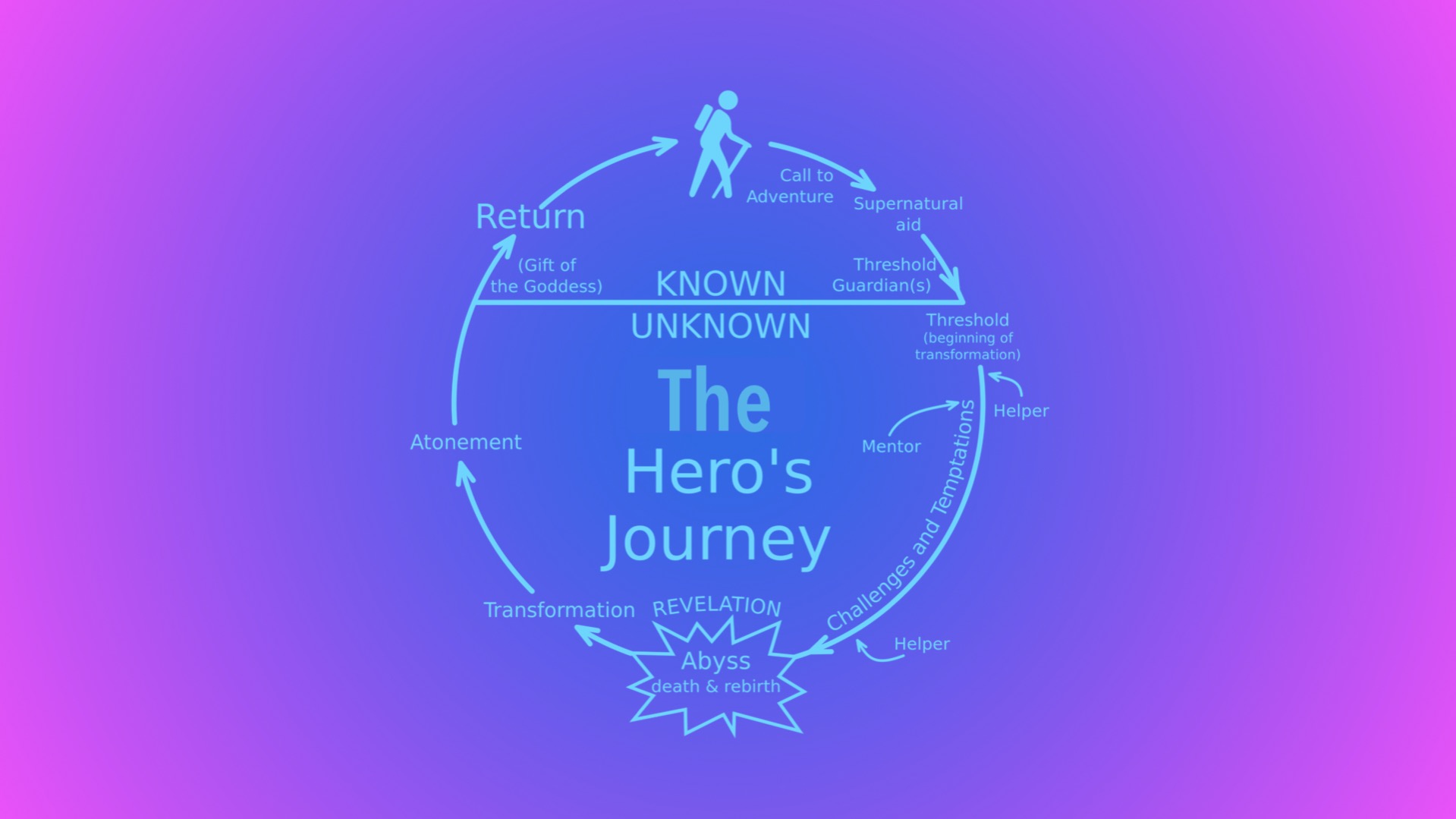